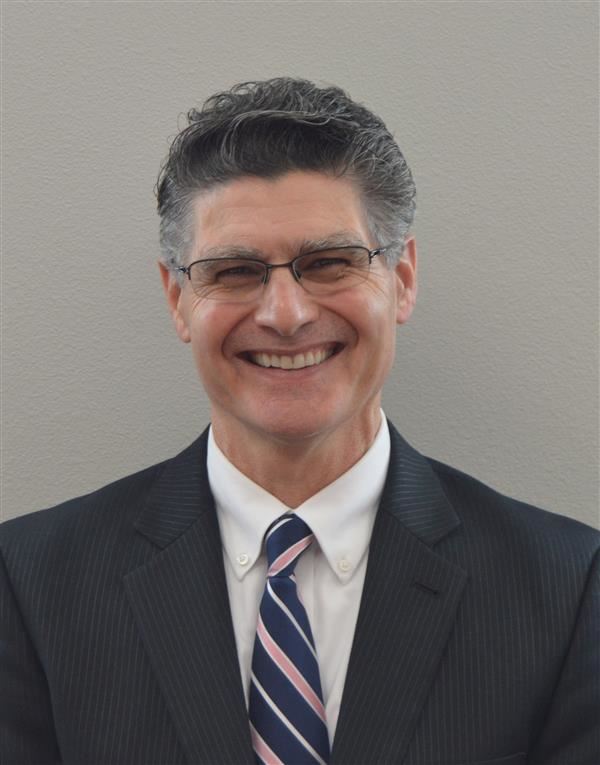 Dr. Terry Brenner is the 19th superintendent to lead Grand Forks Public Schools. A native of Devils Lake, N.D., Brenner has worked in the Grand Forks and Grand Forks Air Force Base School Districts for the past 25 years and has had roles as the Curriculum, Instruction, Assessment, and Professional Development (CIAPD) director, and as an elementary and middle school principal. During a one-year leave of absence from the district, Brenner served as the Director for School Leadership in the United Arab Emirates where he oversaw the development of K-12 principals in a 50 school project. Further, Brenner has served as an adjunct assistant professor at the University of North Dakota in the Department of Educational Leadership and in the Department of Communication Science Disorders.

Prior to his arrival in Grand Forks, Brenner served as an elementary school principal and teacher in the Devils Lake Public School District and also worked for a special education cooperative in Deaf Education.

He holds bachelor’s degrees in speech/communication and elementary education, a master’s degree in educational administration, and a doctorate in educational leadership, all from the University of North Dakota.

Brenner’s family includes his wife, Babs, and their son, Tate, both members of the Grand Forks Public Schools family.